We deliver, setup and operate anywhere from New York to Florida and East of the Mississippi River. 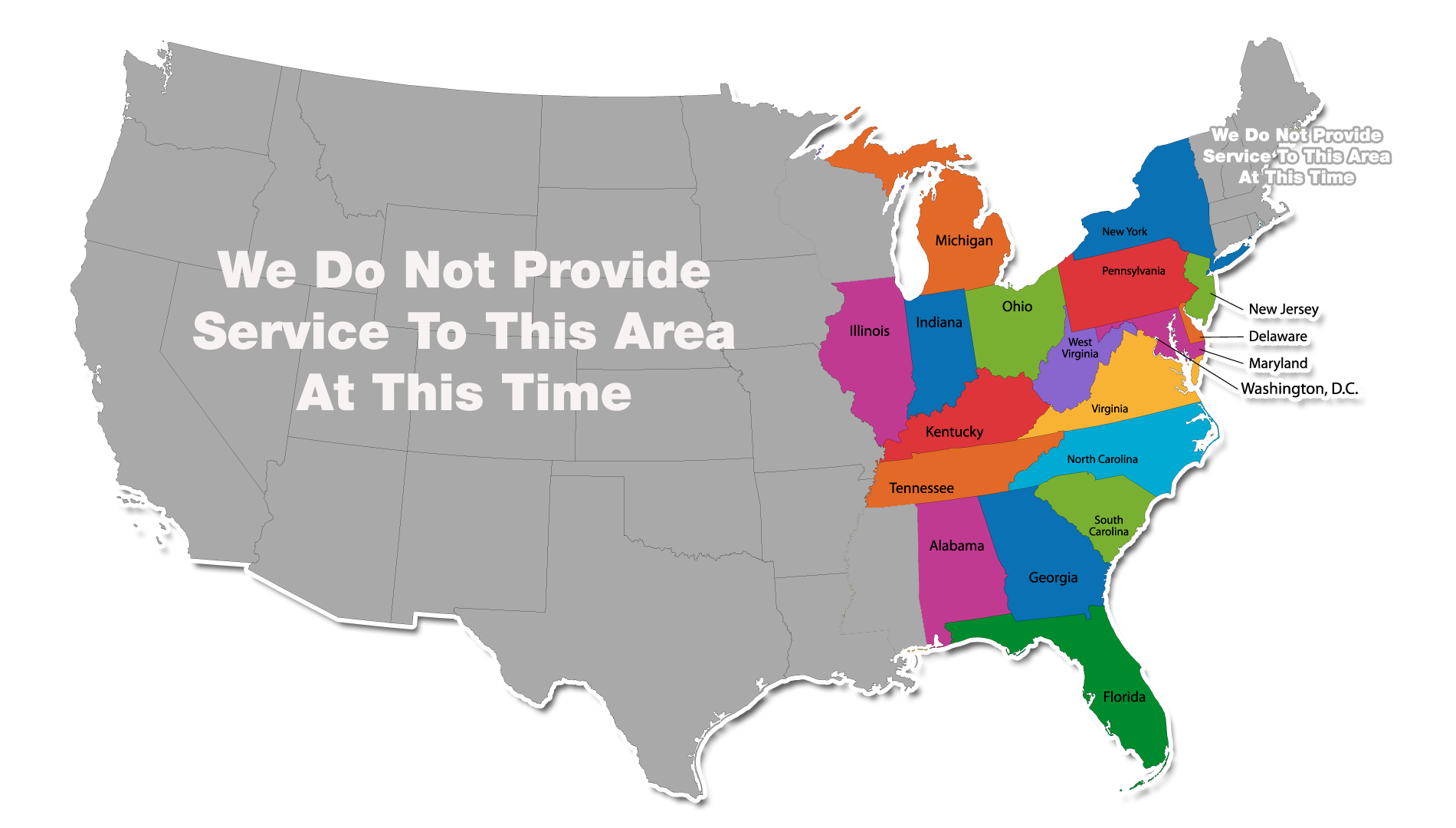